Tattoos have been around since the earliest times. Our ancestors were already using tattoos to represent their culture, group and beliefs. Tattoos are highly associated with sailors and warriors while such groups and organizations usually use logos and symbols for proper recognition. They create emblems that are worn by members wherever they go but, in addition to emblems, tattoos are also a common way to mark you as a member of that organization.

For example, sailors usually have anchor tattoos or compass tattoos. These two things are very important for their work and that is why such tattoo has become a symbol for sailors. Although sailors and travelers often use compass tattoos, there is really no rule that says they are the only ones who can have this type of tattoo.

You don’t have to become a sailor just to be able to have a sea-inspired tattoo. In fact, tattoos with compass design and other nautical symbols are among the hottest tattoos for the younger generation today. It is a trend that is still highly appreciated by millions of people and there are no signs that this trend will end in the near future.

Tattoos used to be a popular body decoration, especially among sailors. Gradually, this kind of body painting typical for seamen has spread to other groups of the population. It is no wonder that the nautical symbols are a big part of the tattoo art. Here are the ones that are currently in high demand: 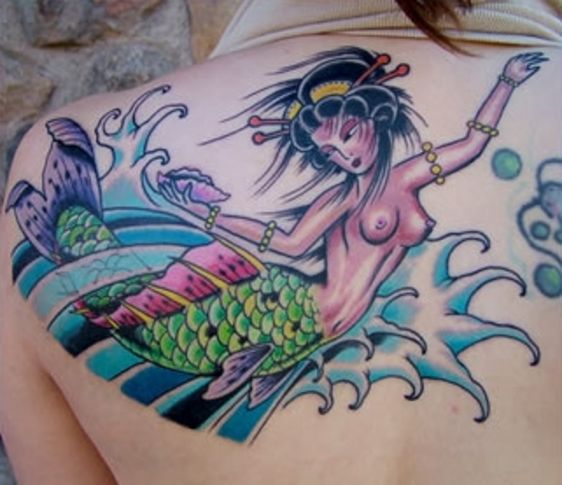 An attractive tattoo that can be worn by both men and women, the mermaid tattoo has an impressive history and symbolism.
Tattoo designs 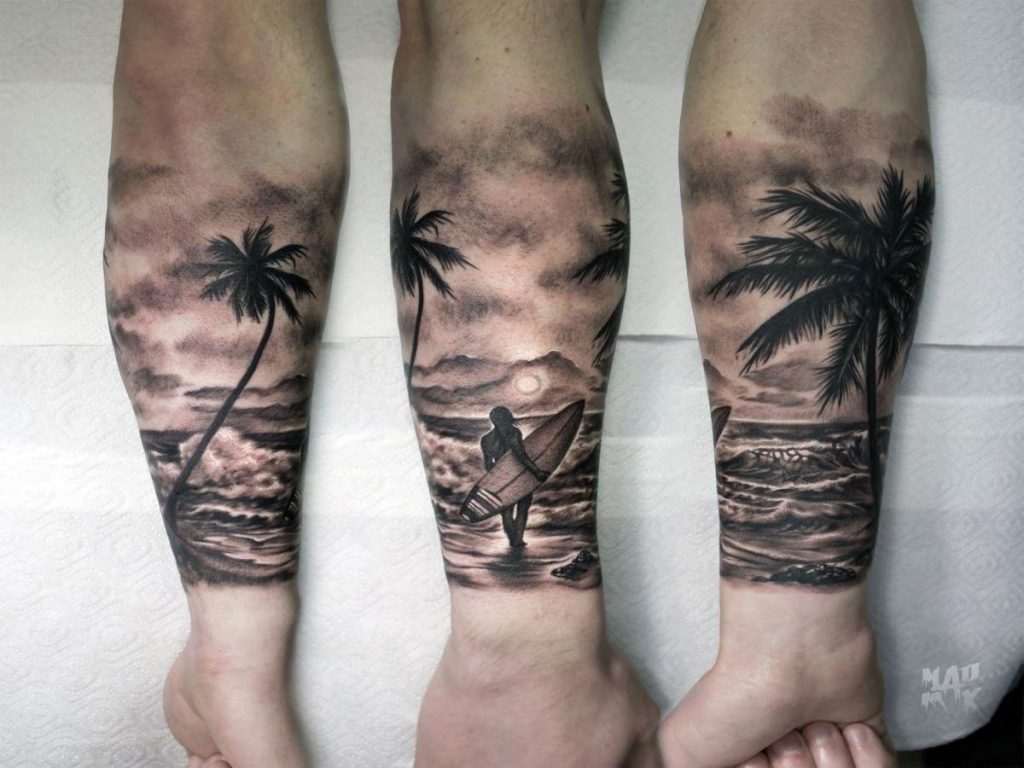 17 Most Amazing Sea and Ocean Tattoos

Looking for the right ocean themed tattoo? Ocean tattoos have been always in trend and they are also very versatile.
Tattoo designs

Bold and stylish, a compass tattoo will highlight your personality by design and meaning.
Tattoo designs