17 Most Amazing Sea and Ocean Tattoos

Many people get motifs of sea and ocean themed tattoos, as they have some connection with these bodies of water which make up 70% of our earth’s surface. Since many men feel this connection, ocean tattoos are still very popular.

Tattoos with oceanic and marine motifs are worn by many individuals in this world for various reasons. Most often, these designs are preferred because the person in question wants to express his or her deep love for the lakes of the world, big or small. In other cases, people get ocean tattoos to show their belief in the zodiac signs they were born under, as being the case of the signs of Pisces and Aquarius. However, many also feel affection for all or certain sea animals and that is why they get these tattoos.

There is a diversity not only of reasons to pick a marine tattoo, but also in the forms these ocean tattoos can present themselves: often a simple portrait of the sea, without animals, ships or other elements alike. In opposition to this, an ocean tattoo can also be teaming with marine animals, birds, mythological sea creatures and inanimate objects or symbols related to the sea.

If someone who belongs to the navy has a sea tattoo, then most probably the image includes elements that stand for the navy or their sailing career. Two very popular examples of such symbols would be the anchor and the compass.

Ocean tattoos can also be used to tell a story, because there are countless mythological tales that take place on the ocean or maintain some narrative relationship to the seas of the ancient world. This is the case of the Odyssey of Ulysses or the stories about Poseidon and the other sea deities from different cultures. 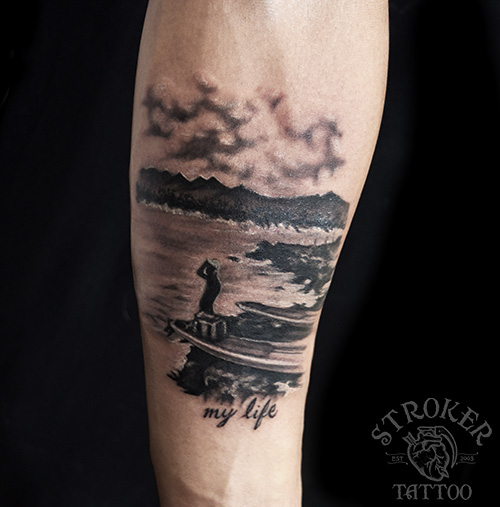 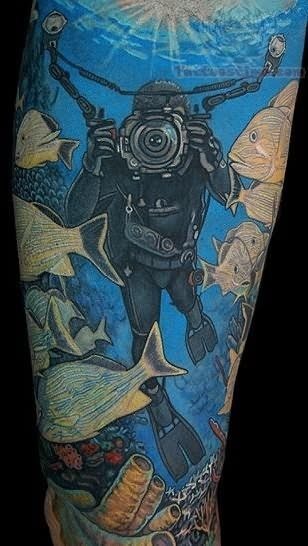 Both men and women choose ocean motifs for their tattoos. Because such art comes in many different sizes, ocean tattoos can be placed almost on every imaginable part of the body. Ocean tattoos, with their marine bright colors, are brimming with beauty, and the only thing that can limit an oceanic tattoo is the imagination of the tattoo artist. Get inspired buy some amazing ocean tattoo ideas from people around the world. 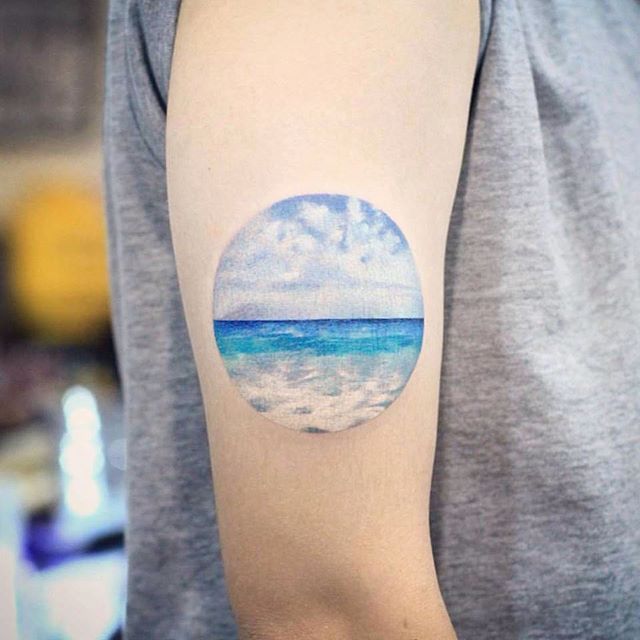 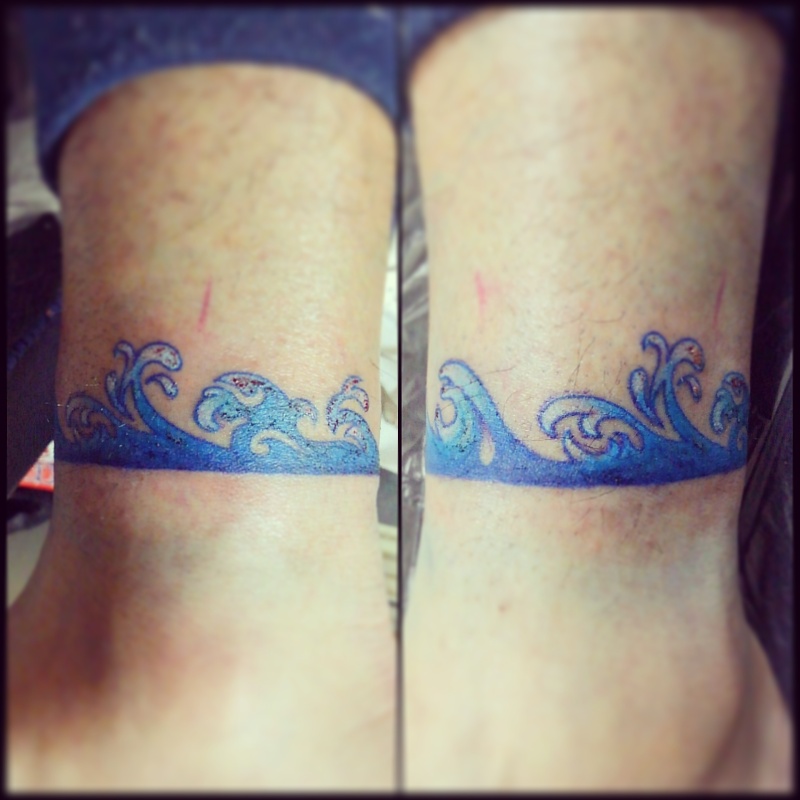 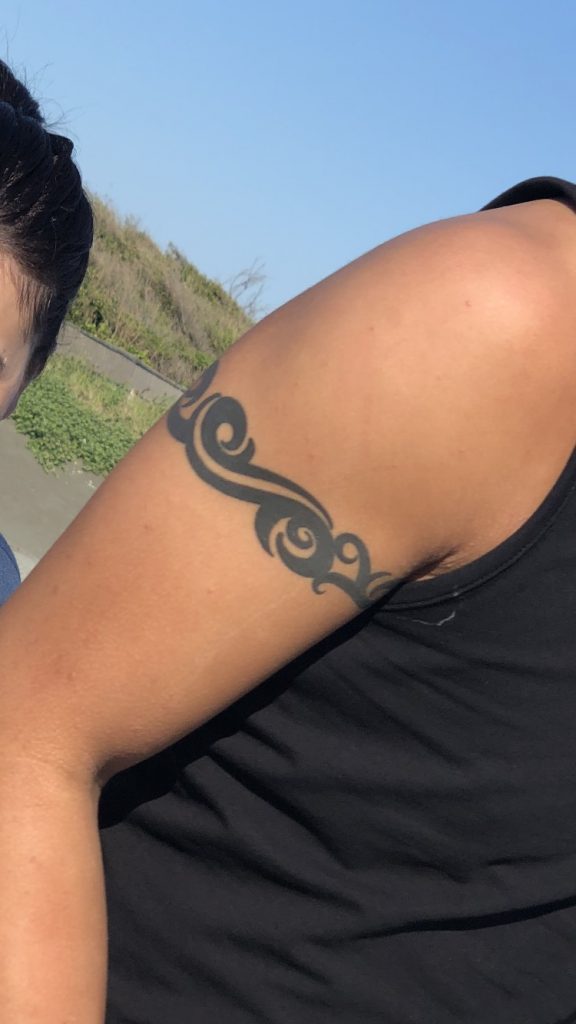 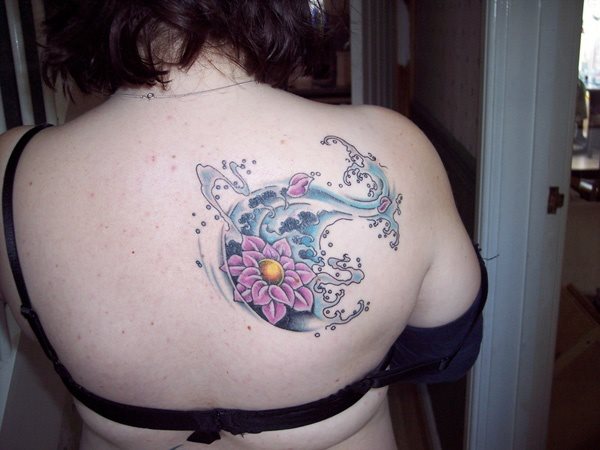 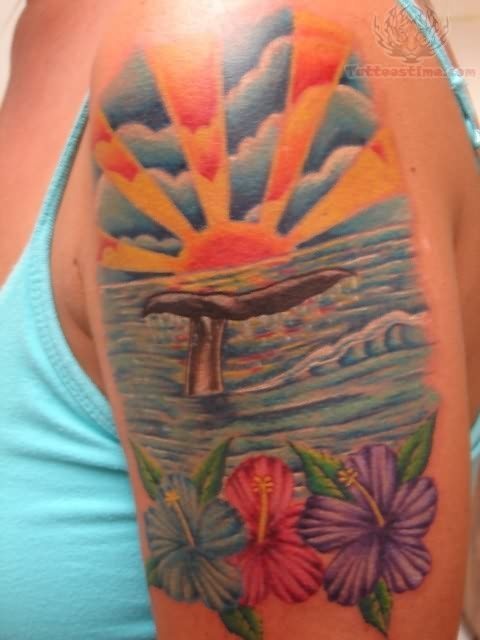 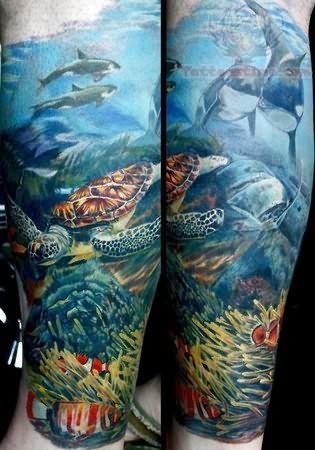 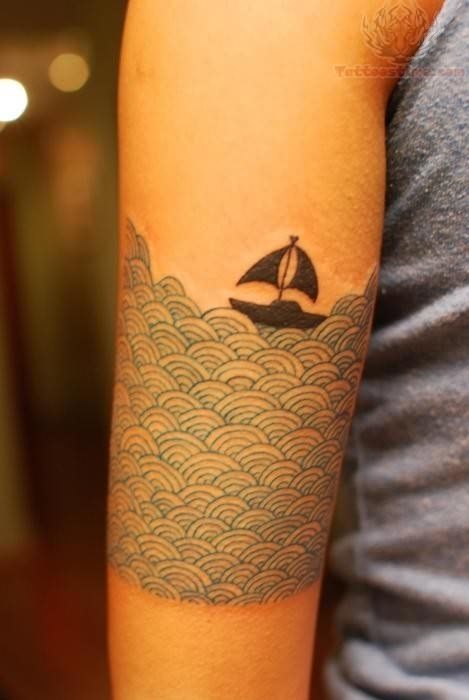 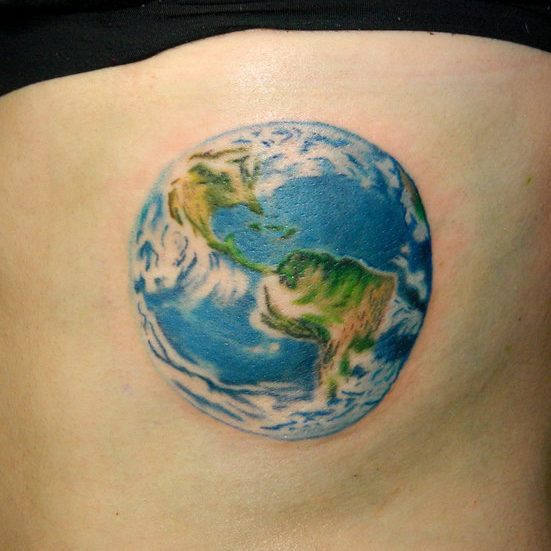 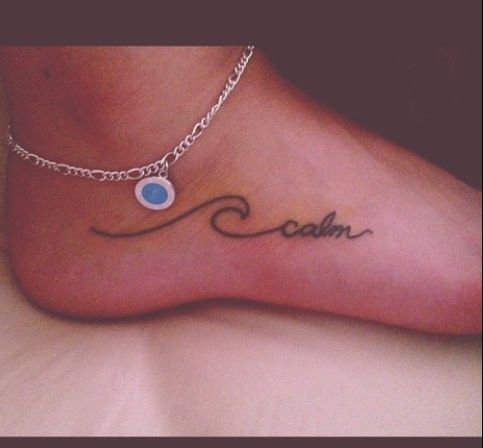 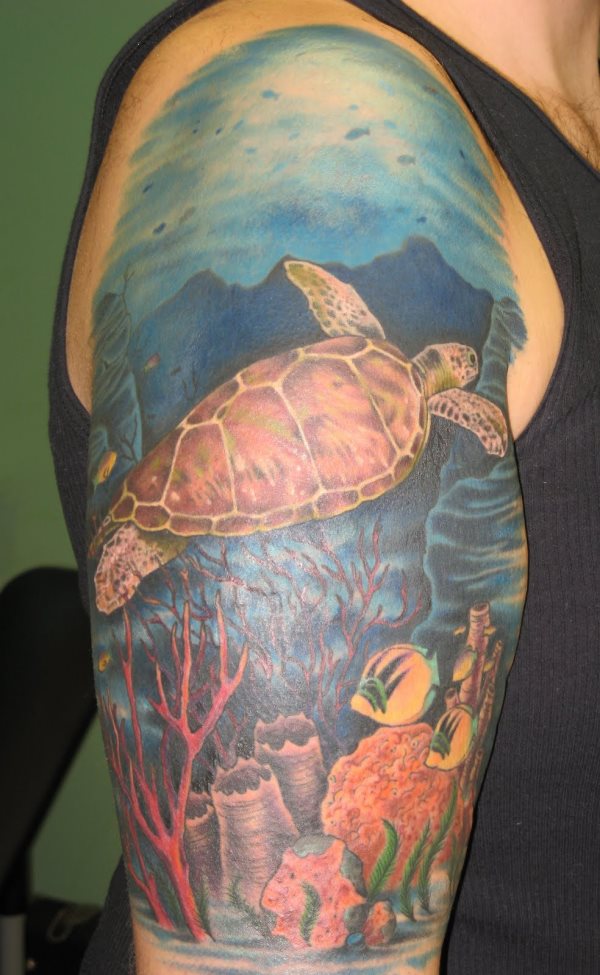 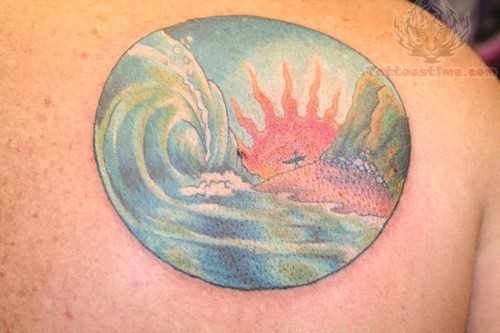 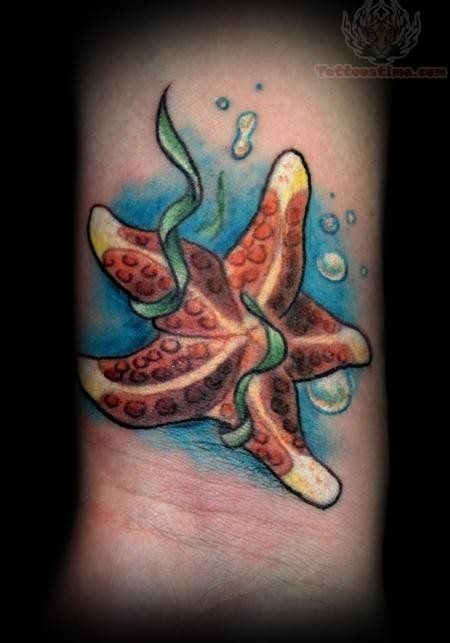 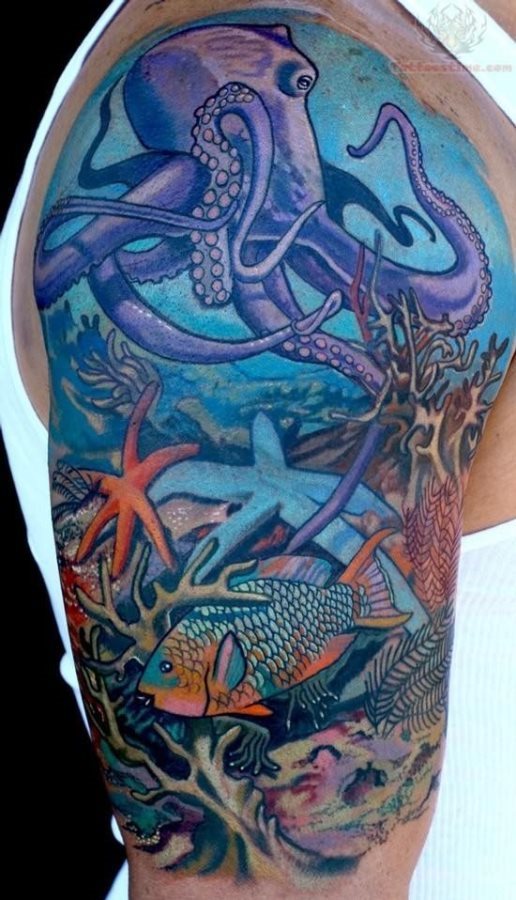