Japanese tattoos are common primarily because of the long history of tattooing in Japan, which dates back hundreds of years. The long history of Japanese tattoos has lead to a number of recurring motifs or images in Japanese tattoo design. The Japanese catfish is a common symbol in tattoo art, with koi tattoos symbolizing a longevity and wealth. Color is an important element in Japanese tattoos, as are Japanese symbols known as Kanji. Kanji tattoos are some of the most common Asian inspired tattoos in existence. Kanji tattoo designs can also be incorporated into other traditional scenes from Japanese history, using symbols like geisha tattoo or samurai tattoo. 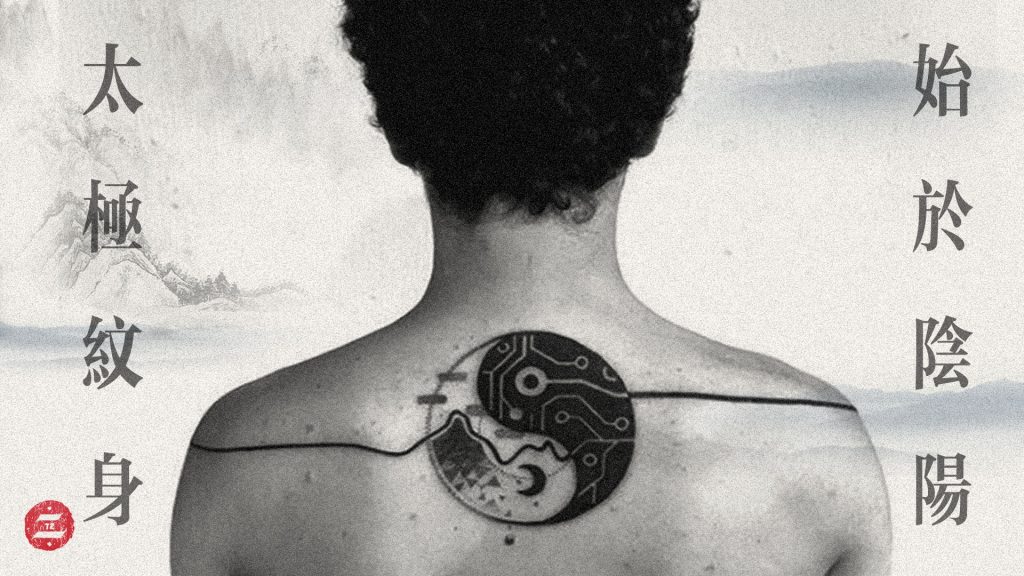 What is the meaning of yin yang tattoo? Here are some ideas and photo designs to inspire you.
Tattoo designs 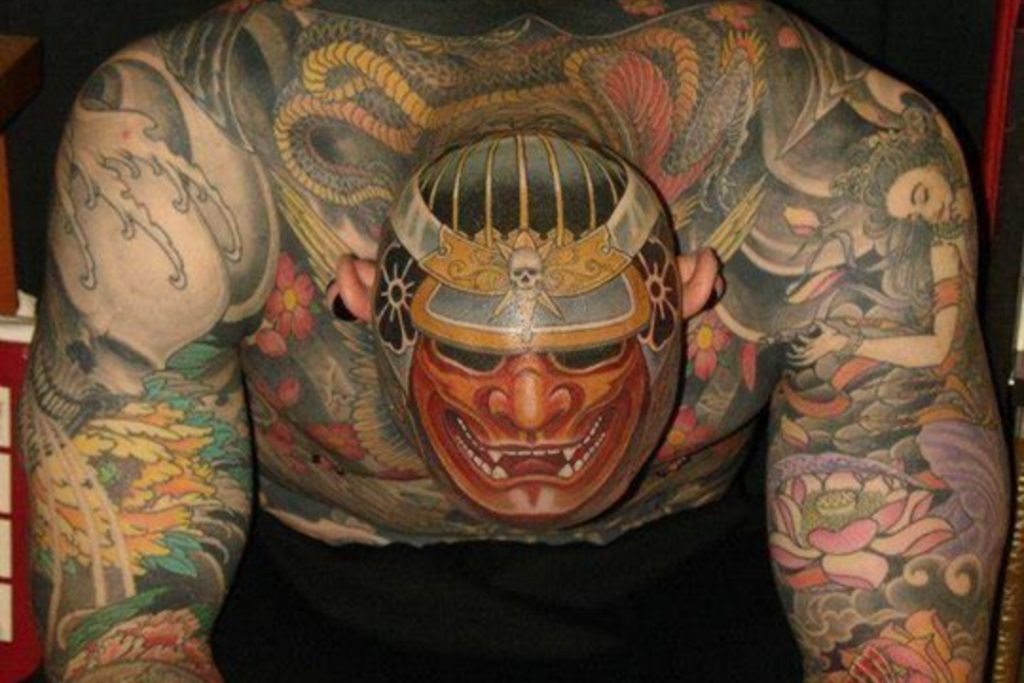 Samurai tattoo based on Japanese tattoo traditions and culture with photos, ideas and meaning.
Tattoo designs 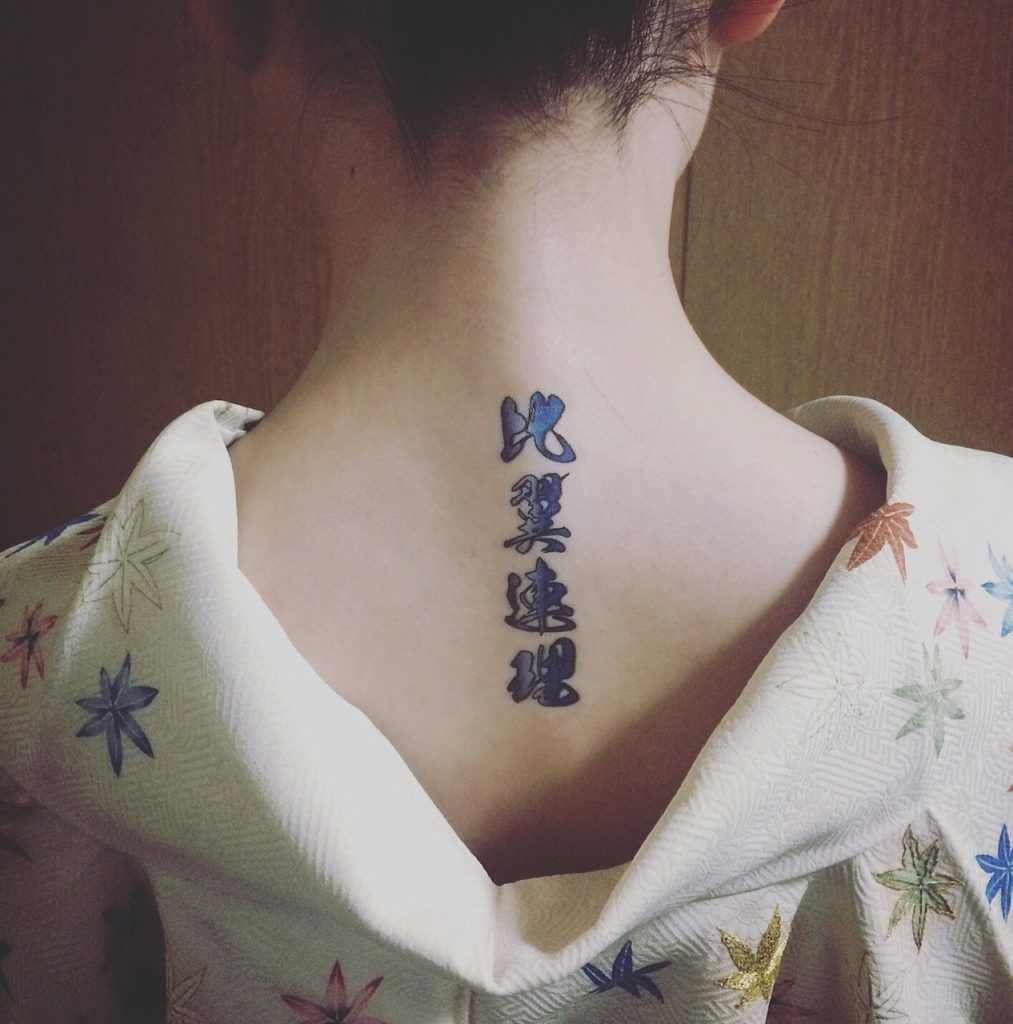 39 Kanji Tattoo Ideas And What They Mean

Discover when the kanji tattoo began to be engraved for the first time on the body and what is the meaning of it.
Tattoo designs 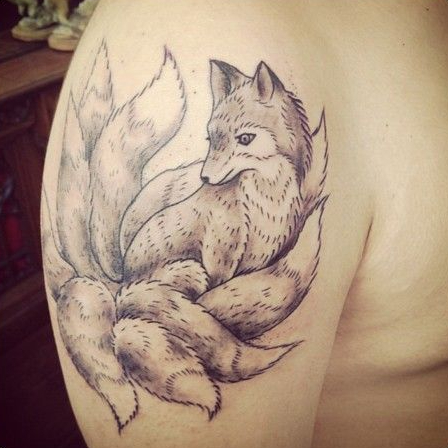 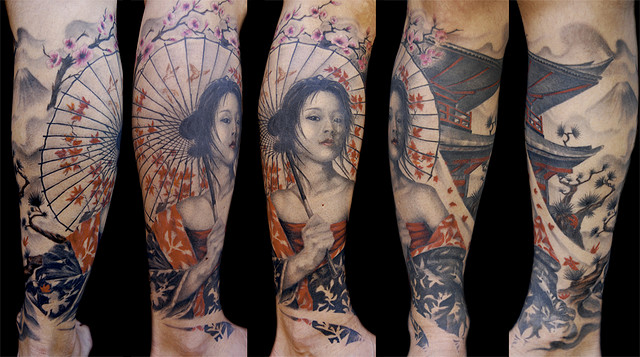 9 Inspiring Geisha Tattoo Ideas And What They Mean​

Japan has an extensive history of tattooing. For thousands of years, tattoos have played a significant role in the culture of the Japanese people. From mafia symbols to clay burial figures featuring facial tattoos, tattoos have served many different purposes throughout time. “Iremuzi” is the Japanese word for traditional hand-poked tattoos. To create a permanent mark or tattoo, ink has to be inserted into the skin at a certain depth. Though modern tattooing uses a machine with automatic needles, ancient tattoo, and tattoos done in the ancient tradition, were created by poking a harkened object dipped in ink into the skin.

Scholars and archeologists believe that, in Japan, tattoos might date all the way back to 10,000 BCE. These tattoos would have been much simpler than today’s designs, and would only have been done in black ink, made from ash or another readily available substance. It is believed these first tattoos were for spiritual use, or served a simply decorative purpose. Later, during the Edo period (c. 1600-1800s), tattoos became a mark of punishment.

It is believed that this is also the start of modern decorative Japanese tattoos. Many insist that the decorative tattoos emerged as a way of camouflaging the incriminating tattoo. Also at this time, book illustrations began to depict tattooed warriors and heroes. Tattoos became a symbol of honor, pride, and courage for Samurai warriors.

Unfortunately for those who were tattooed, whether criminals or not, tattoos were outlawed in the Meiji period, beginning in 1868. Japan was attempting to Westernize, and the government, led by Emperor Meiji Tenno, felt that tattoos were barbaric and distasteful. People with tattoos became ostracized, regardless of whether they were tattooed for illegal activity or as a personal choice. Although the Yakuza date back to the 1600s, they ground during this time because many people forced to the fringes of society turned to crime in order to survive. The Yakuza is often considered the “Japanese Mafia”. It is one of the largest and longest living crime organizations in the world, involved in gambling, drugs, prostitution, and extortion. Interestingly, the Yakuza is often involved in the community in positive ways too, and is known to donate money and aid in times of crisis.

Although tattoos have been legalized in Japan for a long time, tattoos, especially large tattoos or extensive tattoo work, are still largely associated with the Yakuza and criminal activity. In some public places and businesses in Japan, exposed tattoos are prohibited in order to limit the number of Yakuza members using the facility or to limit the fear potentially inspired by others by the possibility.

Fortunately, traditional Japanese tattoos have received attention outside of the criminal arena. Iremuzi tattoos are still done in Japan, under the same system used in older times. A master tattoo artist adopts an apprentice, who serves for many years before, serving by cleaning the equipment, making tattoo needles, practicing designs, and learning techniques, before he finally becomes a master himself, earning a new name and taking on his own apprentice.

On the other hand, koi tattoo designs (carp fish), are common in the fall because they spawn during that time, koi are often paired with maple leaves. On the other hand, koi are often paired with dragons, because there is a prevalent myth that when koi reach the source of the stream they are transformed into dragons. Furthermore, dragons and phoenixes are paired together as a representation of Yin Yang, or the balance of the universe. Another common combination is lion tattoo designs and peonies, which balances beauty with ferocity.

As you can see, the customary designs for Japanese tattoos are steeped in history, which can make creating a design without extensive research a little difficult.