Dogs are known as man’s best friend for several reasons, but one of the most compelling is the length of time we’ve coexisted with them. Dogs were the first domesticated species, descending from wolves who learned to coexist with early human tribes well before the dawn of human civilization. As a result, dogs and humans have been together enough for both species to form a lasting symbiotic relationship that continues to this day.

Anything that has such a long history with man, spreading to every known culture and society, is bound to be a popular motif for art, body or otherwise. The traits most admired in dogs, loyalty, bravery and friendship, and tattoos featuring dogs are often symbolic representations of those qualities. Those who choose a dog tattoo are often symbolizing these traits through images of dogs or groups of dogs. 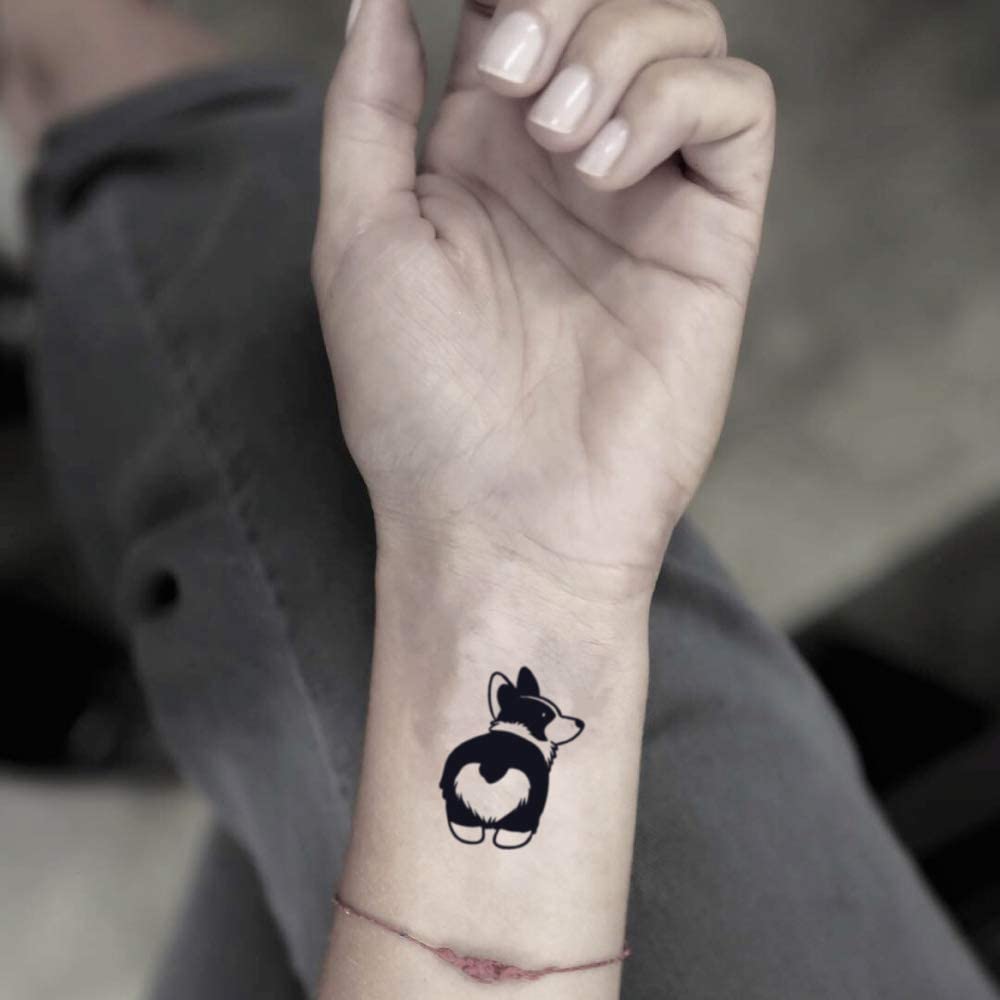 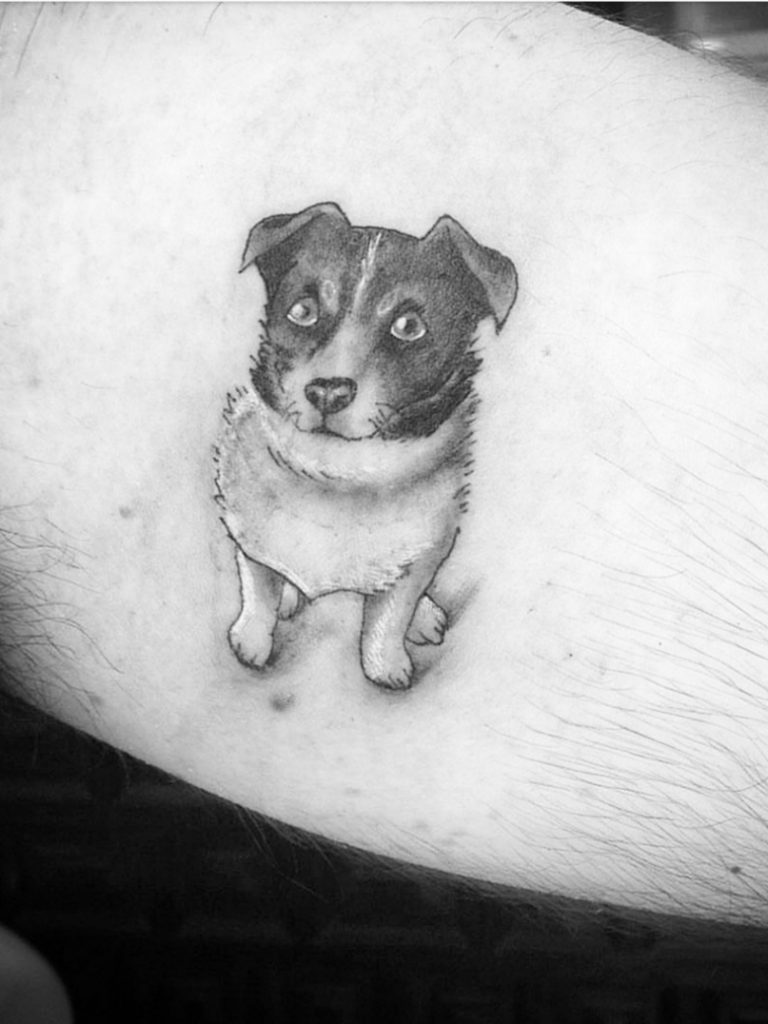 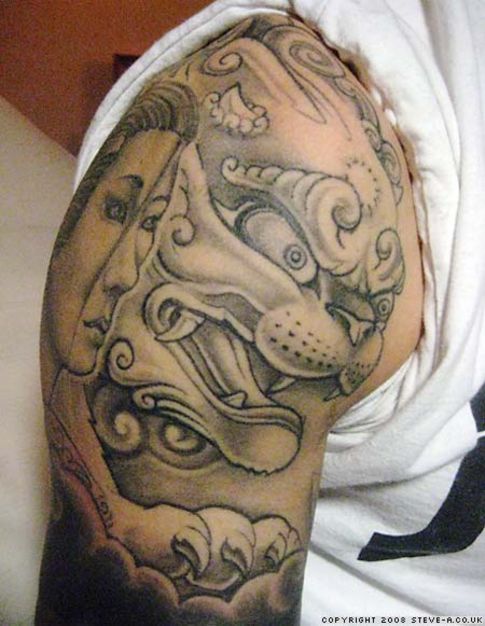 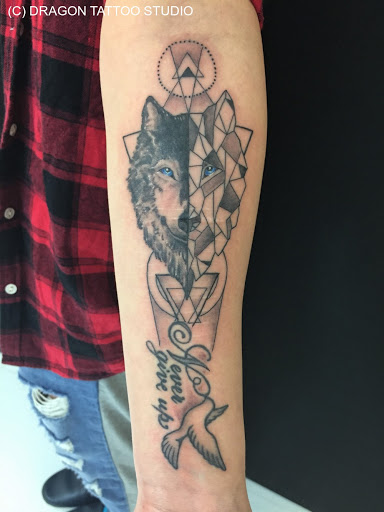 Dogs are an intensely social species, forming packs with clearly delineated hierarchies of authority. Packs are governed by an alpha male and an alpha female and each dog will have a dominant or submissive relationship with each other dog in the pack. As a result, many dog tattoos are expressions of authority, a way of expressing one’s alpha status on the world.

Another popular theme for dog tattoos are memorials. Humans form long lasting bonds with dogs, friendships that can last for decades. Unfortunately, dogs have shorter lifespans than humans do. Memorial tattoos for dogs are much like body art memorials of family or friends who have passed on. Tattoos of departed pets are much like shrines to the animal in question, reminding their former owners of the good times they shared.

While using the image of the dog to represent its qualities or immortalize a fallen pet are common, there’s a whole wealth of other symbolic values attached to the dog. Dogs have a long and lasting role in various esoteric traditions of symbolizing a variety of mystical attributes, many of which can be worked into a tattoo concept. Many of these are linked to the earliest roles dogs played in human society: guardians.

Dogs were first domesticated as sort of living alarm systems, guarding camps during the night in exchange for scraps of food. The role of dog as a guardian evolved into the symbolic representation of dogs as the guardians of man, both physically and spiritually. In many ancient mystical traditions, dogs stand at the threshold between this world and the next, guarding against intrusion.

As time passed, this symbolic role as a guardian changed into the ‘dog as companion,’ best symbolized in the Tarot card known as The Fool. The Fool is a man, walking headlong into danger, with a dog chasing behind him, attempting to warn him of the calamity he’s headed into. In various shamantic traditions, dogs are guides and companions for wise men, providing consul and knowledge.

In Asia, especially in areas where Chinese influence has spread, dogs are considered an extremely lucky animal, almost a four-legged clover, and Asian inspired tattoos featuring dogs are often similar to a good luck charm. 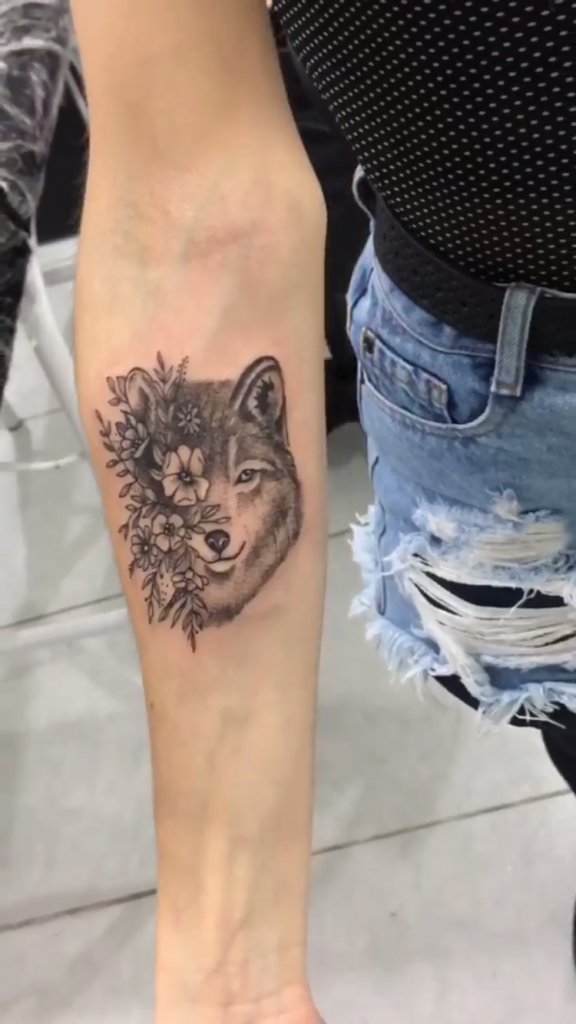 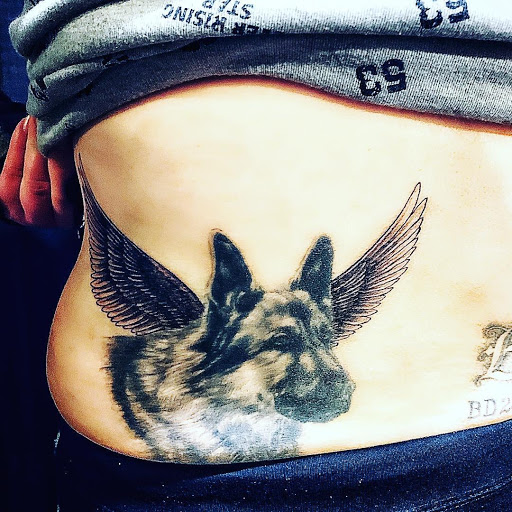 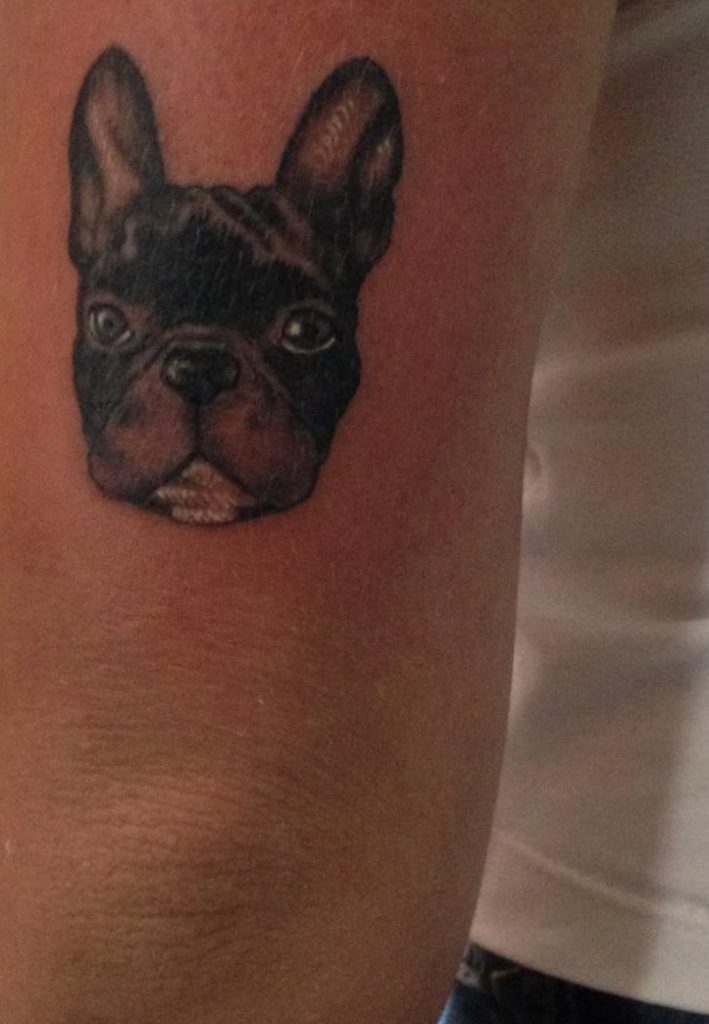 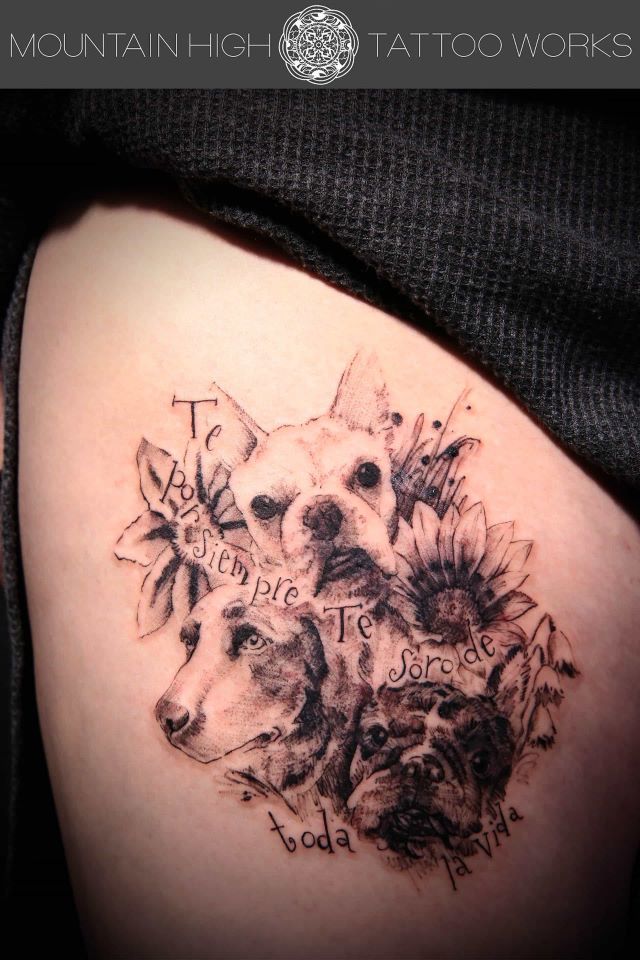 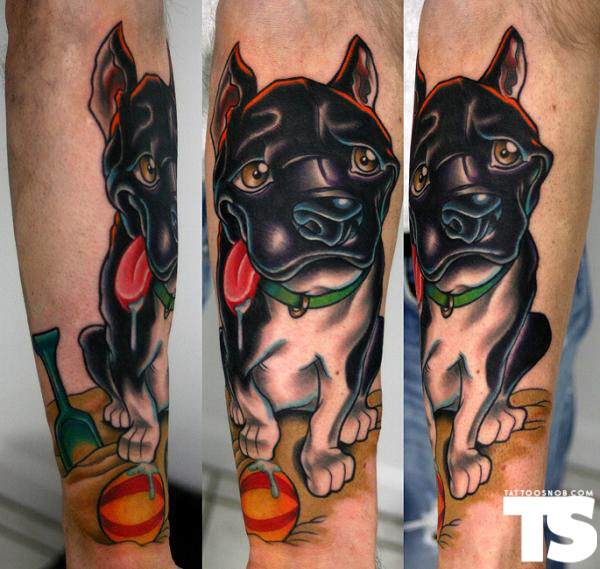 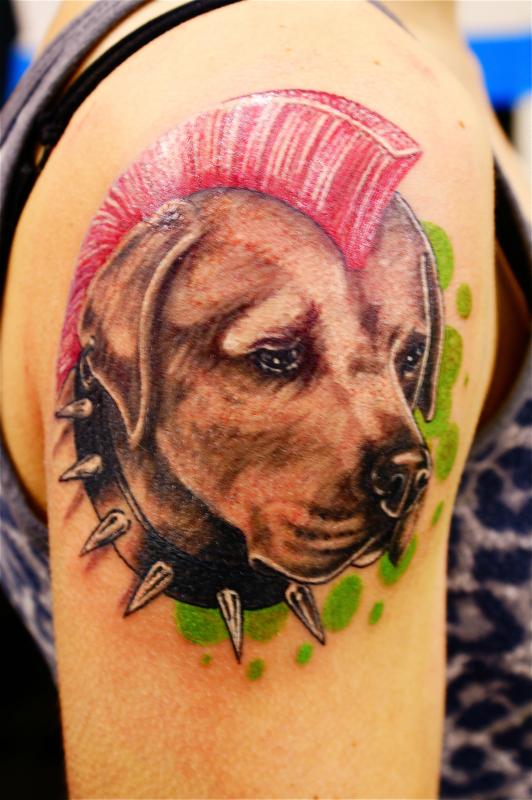 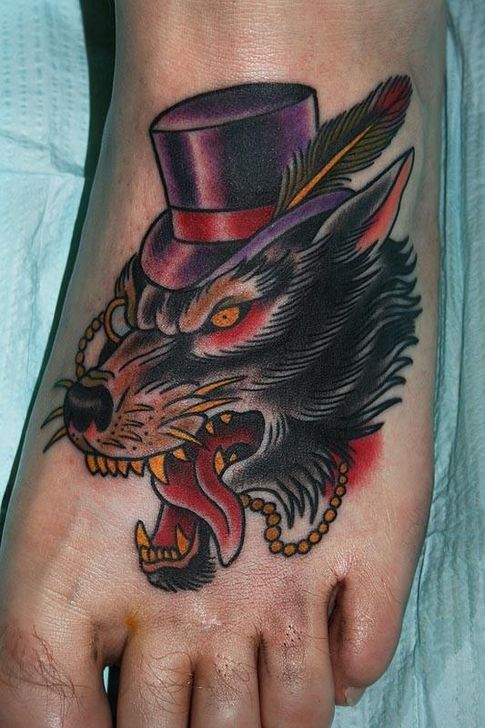 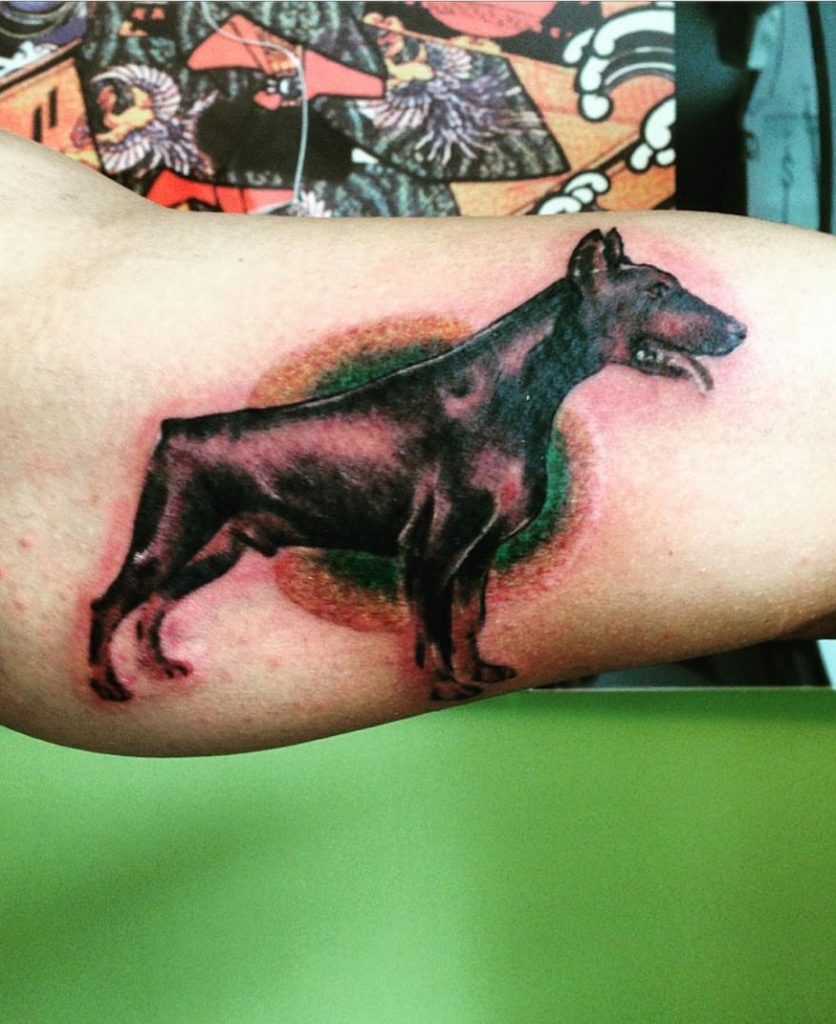 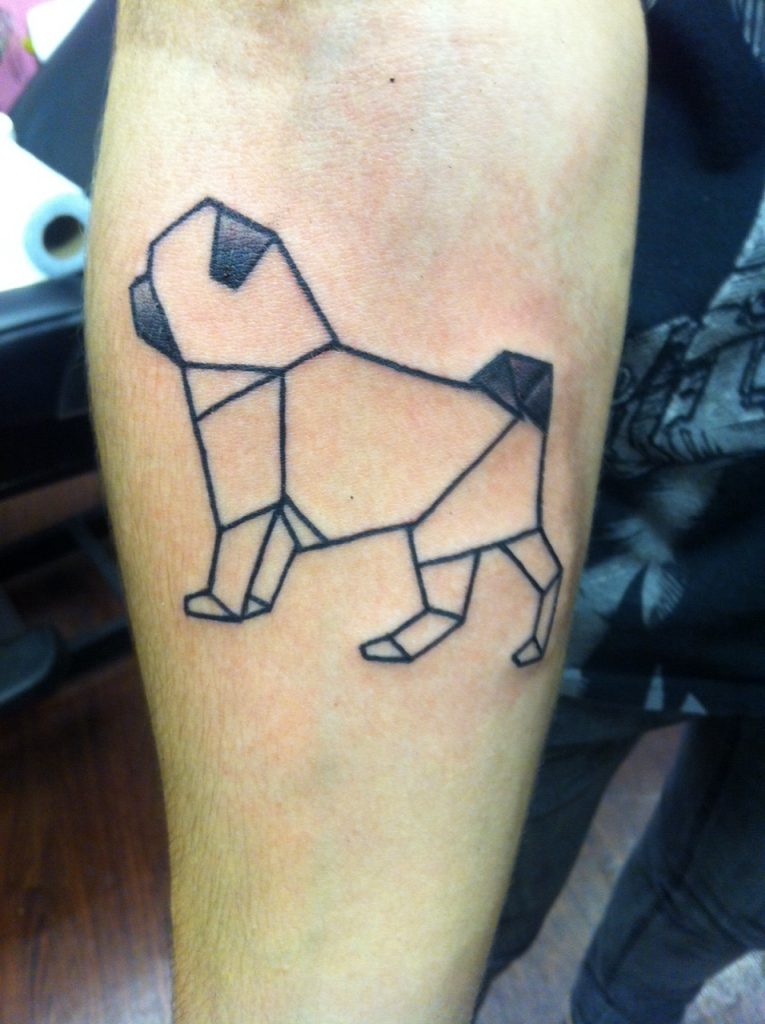 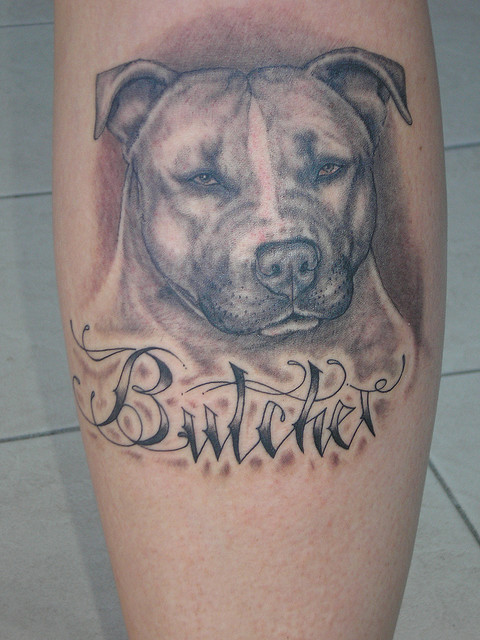 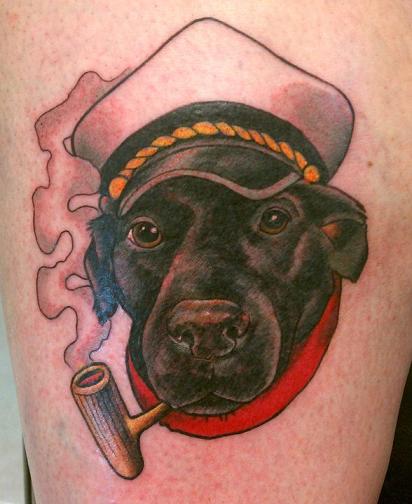 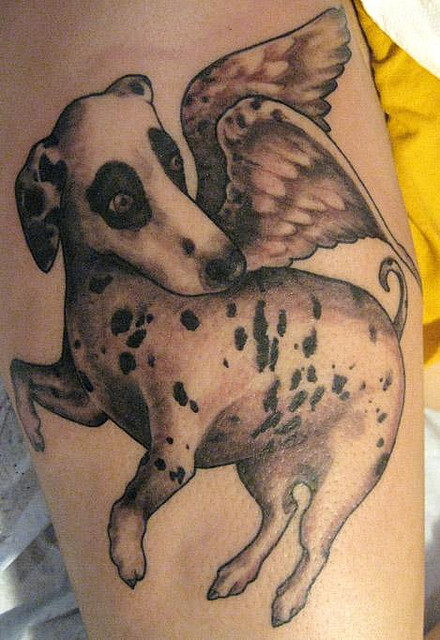