Mythologically speaking, Cancer played a role in the trials of Hercules. While the demigod battled the Hydra, Hera sent a crab to distract him. The crab did little more than get crushed by Hercules’ feet, but the goddess honored the crab’s sacrifice by placing it in the sky.

Cancer is the fourth sign of the zodiac and people born between June 22 and July 23 are considered Cancer individuals under the Western system. Interestingly, it is no longer aligned with actual Cancer constellation and is ruled by the Moon. Cancer is believed to be a feminine, negative sign, meaning that Cancer individuals are usually introverted rather than outgoing.

A Cancer personality is generally believed to be emotional and deep, with a calm, confident facade. Part of the ‘feminine’ and introverted aspects of the sign, they prefer to be at home and spending time with family, rather than at parties and interacting with strangers. They are nurturing, caring individuals who like to keep their weaknesses hidden, keeping them safe from others. At home, where they are more comfortable, they express themselves more freely. Just like the crab, who has a hard, tough shell to protect him from the harsh realities of the world, so too the Cancer individual keeps his vulnerabilities hidden.

The most common elements of a cancer zodiac tattoo are the cancer sign, cancer and the constellation cancer. 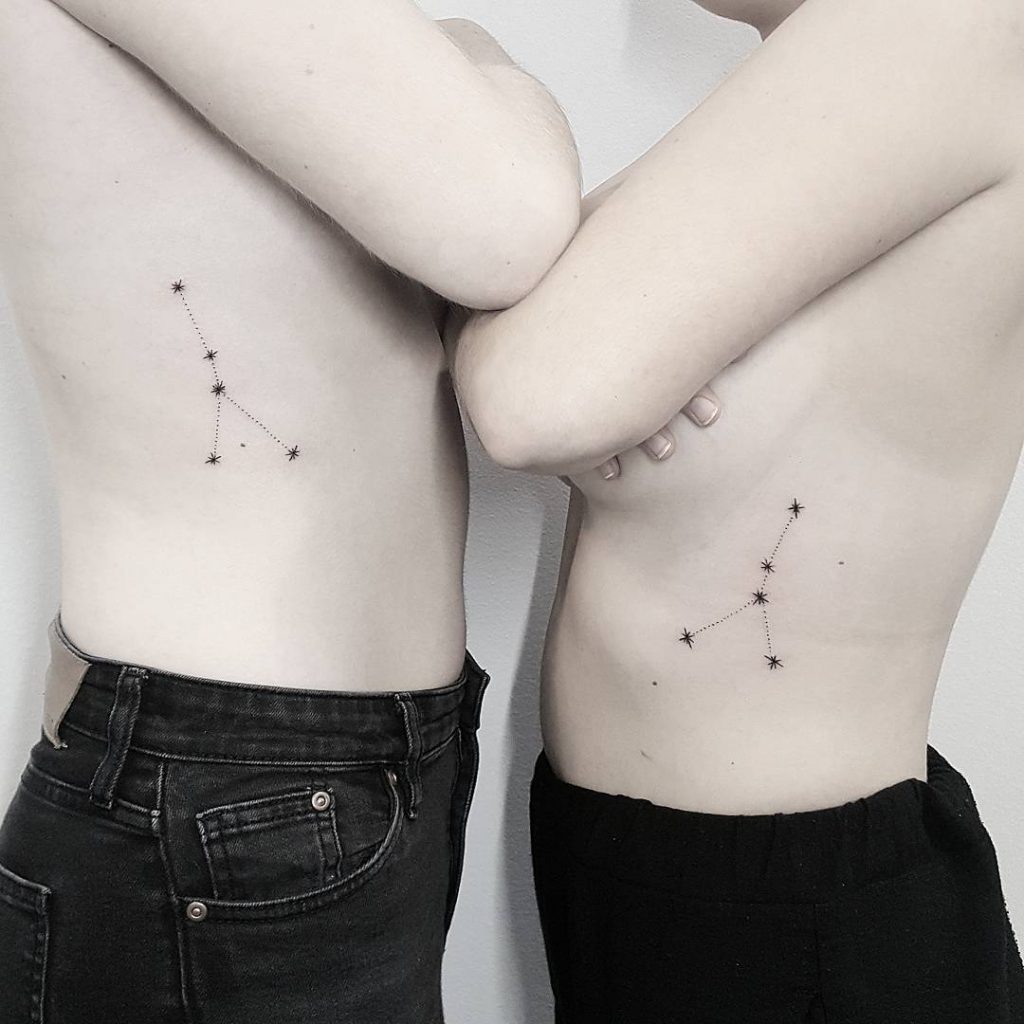 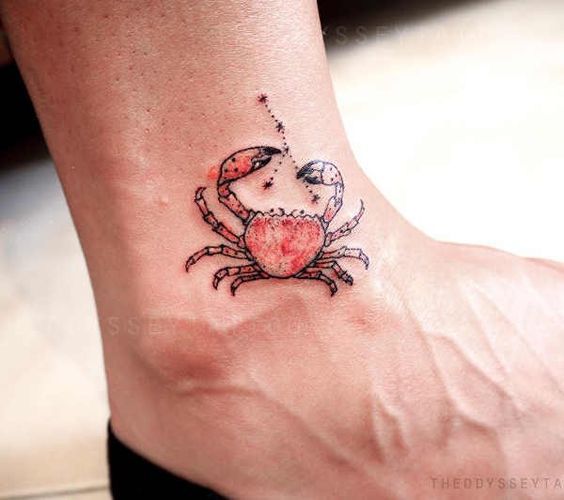 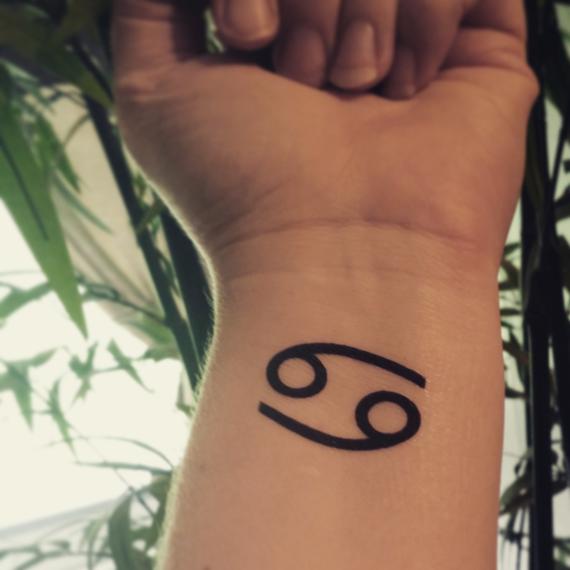 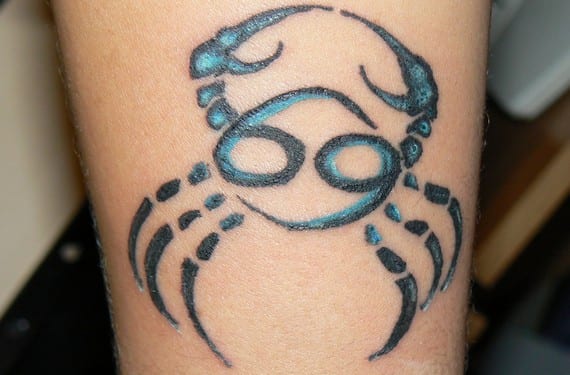 Cancer sign tattoo will be represented by the zodiac sign or by the crab as its symbol, and sometimes by a combination of these two elements. People who belong to this zodiac sign gets it most often.

The Cancer sign controls the anatomical breasts and stomach, which is directly related to the heart and hearth aspect of the Cancer personality. At his worst, a Cancer individual can be sulky, self-absorbed, moody, and withdrawn. They can be overbearing and overwhelming with their affection. They are easily offended and hurt, but rarely explain the reasons for their suffering to others. Furthermore, once hurt, they tend to hold on to grudges and have difficulty letting go of the past. At his best, the Cancer individual has a good sense of humor and a wide circle of close friends. He is nurturing, caring, humorous, sensitive, generous, kind, deep, and thoughtful. Because he is so thoughtful, Cancer makes decisions very carefully, weighing every possible outcome and proceeding with extreme caution. When he fails, he usually spends a long time contemplating what went wrong, but rarely tries the same task a second time despite all of his contemplation. 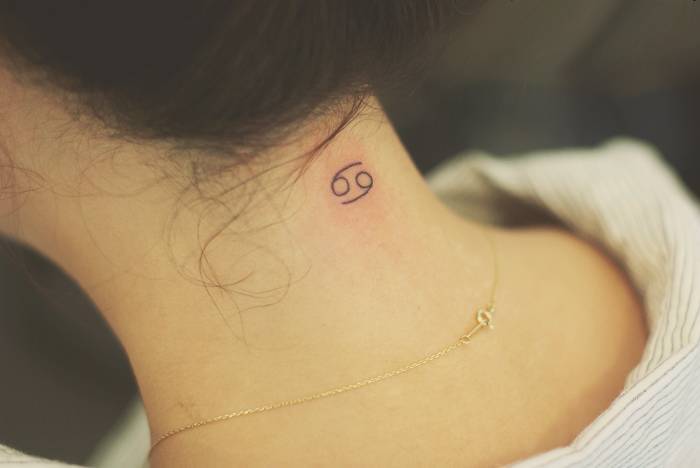 Mythologically speaking, Cancer played a role in the trials of Hercules. While the demigod battled the Hydra, Hera sent a crab to distract him. The crab did little more than get crushed by Hercules’ feet, but the goddess honored the crab’s sacrifice by placing it in the sky. Because the crab failed in his efforts to distract the hero, the stars of the Cancer constellation are not bright. 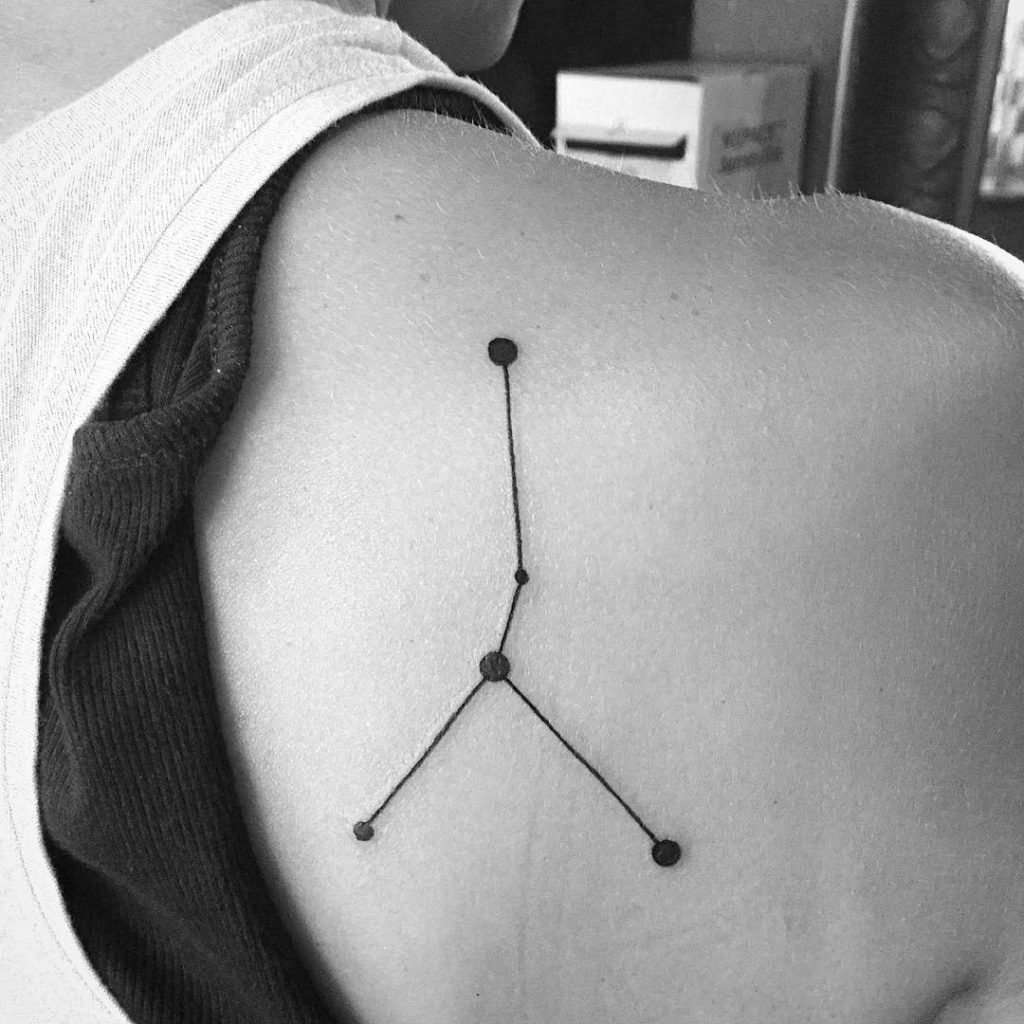 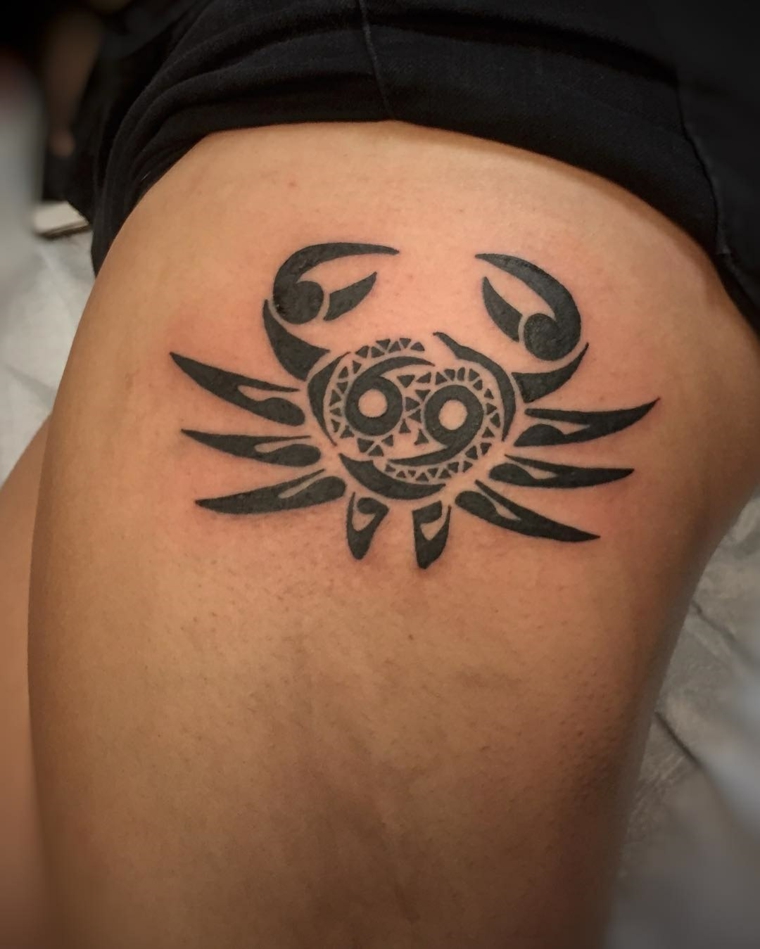 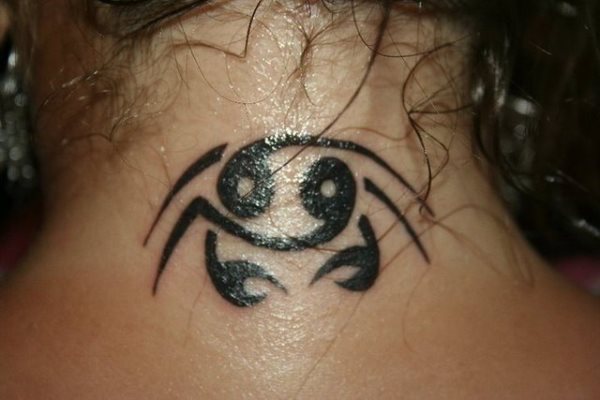 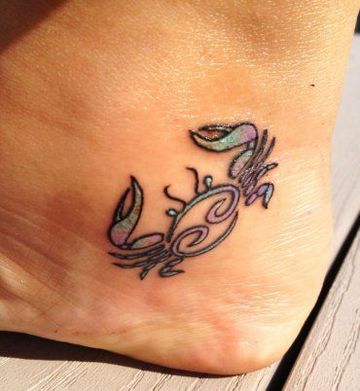 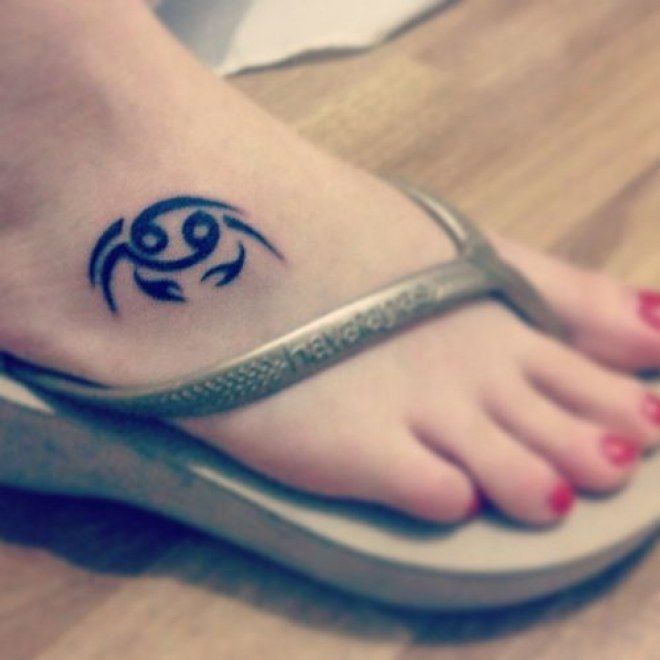 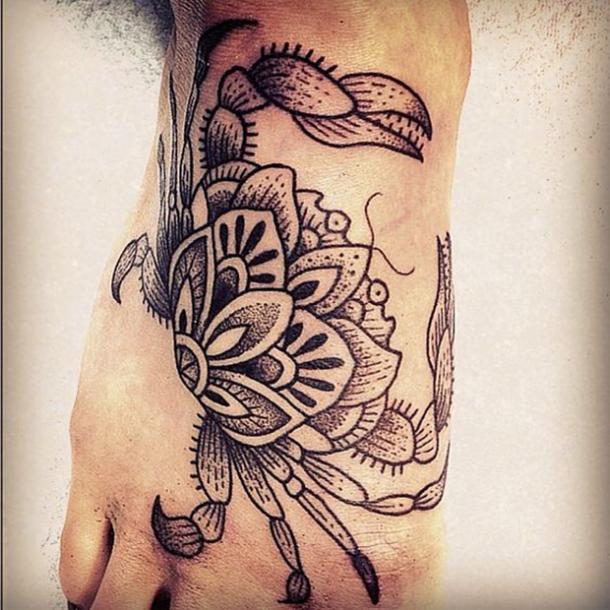