Known since Greek mythology and still present today through marine stories and legends, the mermaid is the sea creature resulting from the union of gods and deep ocean creatures.

Mermaid is a generic term for any mythological sea creature with the upper body of a human and the lower portions of a fish, but similar creatures have been parts of various world mythologies under different names for millennia.

Mermaids have been common motifs in tattoo and art in general for a long time, being present in different cultures and mythologies.

The Sirens of Greek mythology are often pointed out as the origin for the mermaid myths of later sailors, but the truth is that the mermaid is an iconic figure that popped up in maritime cultures everywhere. The Sirens from Greek myth were sea creatures who ate men and were horrifically ugly, but their primary attribute was their voices, which could lure men from their vessels and into the sea, where they drowned.

In The Odyssey (Greek poem), Ulysses convinces his crew to stuff their ears with wax to keep them safe, but he insists on listening to them himself while strapped to the mast of his vessel. This dangerous allure has permeated the image of the mermaid as a tragic figure trapped between two worlds or a dangerous temptress.

The Greeks had many other legends about mermaids as well, including many of the offspring of Gods and sea creatures. The sea has long been, symbolically if not actually, the source of life in many cultures, and the mermaid archetype engages with this notion by having many of the mythological forces for nature and rebirth be associated with the sea.

Aphrodite, the Greek goddess of love and fertility, was born from the sea and her handmaids were often depicted as possessing both human female characteristics and those of sea creatures.

In Japan a similar story is quite famous. The Legend of Urashima Taro details a Japanese sailor who falls in love with a mermaid and lives with her in the sea. When he comes home he finds that hundreds of years have passed while he lived at sea, wiping out everything he loved about his home.

Outside of myth and legend, mermaids have many other symbolic values that make them attractive as tattoos. Their long association with Aphrodite (and her Roman counterpart Venus) has made them symbols for love, romance, allure and desire, while their repeated appearances in folklore are generally linked with tragedy and romantic failure.

Mermaids are also a popular choice for old school tattoo designs and are often pictured as pinups.

Various elements of the traditional possessions of Mermaids, like their combs, were even more potent symbols for fertility due to the fact that the Greek word for comb was similar to words for female reproductive organs.

Mermaids are also symbolic in the Freudian tradition of psychotherapy. Freud considered the mermaid a symbol for repressed sexuality, as the mermaid is incapable of traditional or reproductive congress due to her physiology.

Jung considered mermaids (and other mythological hybrids like the minotaur) as potent symbols for the power of opposites and the deeper fear of that which is both familiar and alien.

Even outside of Classical tradition, the mermaid has been a tragic figure split between the land and the sea. The Little Mermaid story, made famous by the Disney movie, is archetypal of many stories featuring mermaids. 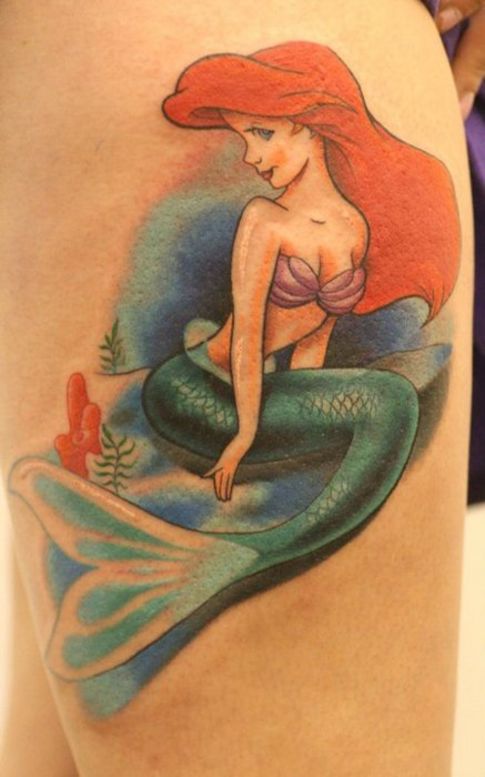 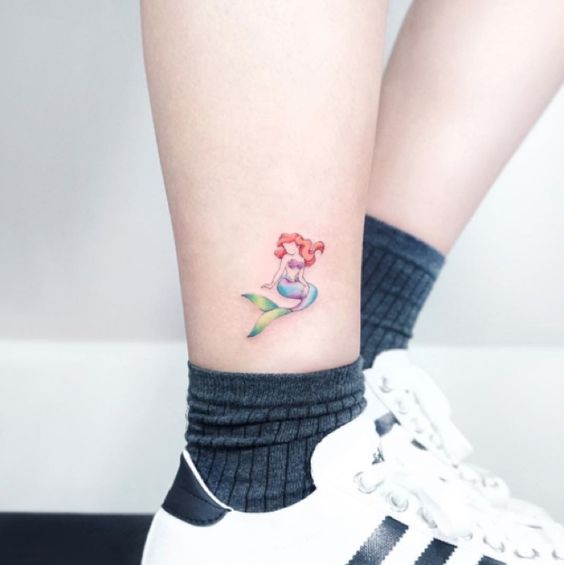 It’s very fashionable and attractive to opt for a mermaid scales tattoo on different parts of the body, as the end result can be a very arty and intriguing design. As you can see below it’s suitable for men and women alike.

Another new trend and very stylish design is the mermaid tail tattoo. It is more discreet and mysterious, more often preferred by women but also suitable for men as it can be very versatile. 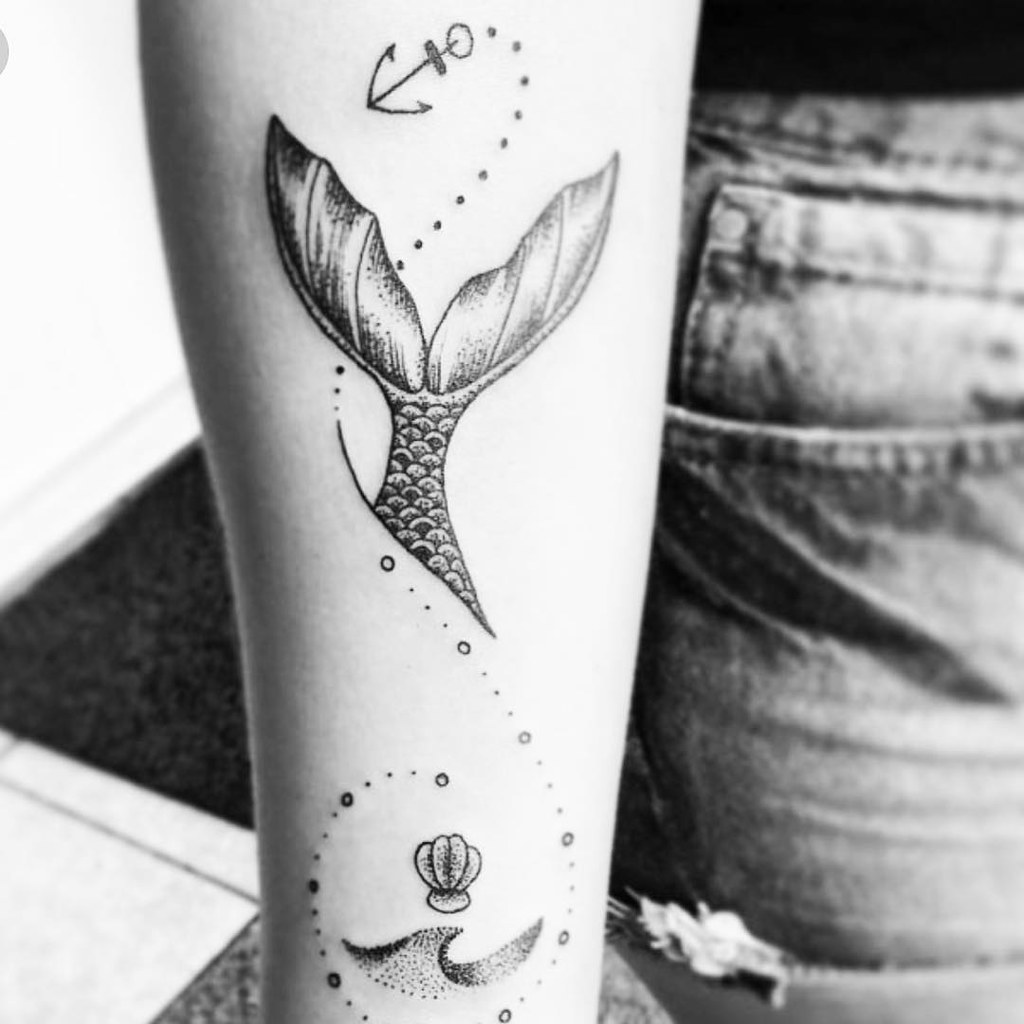 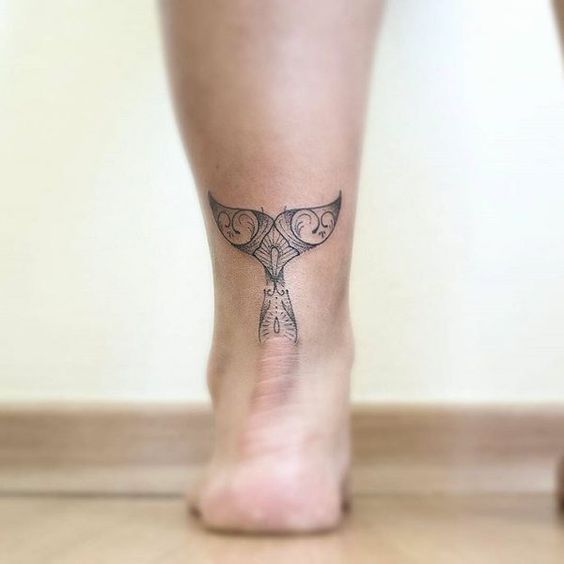 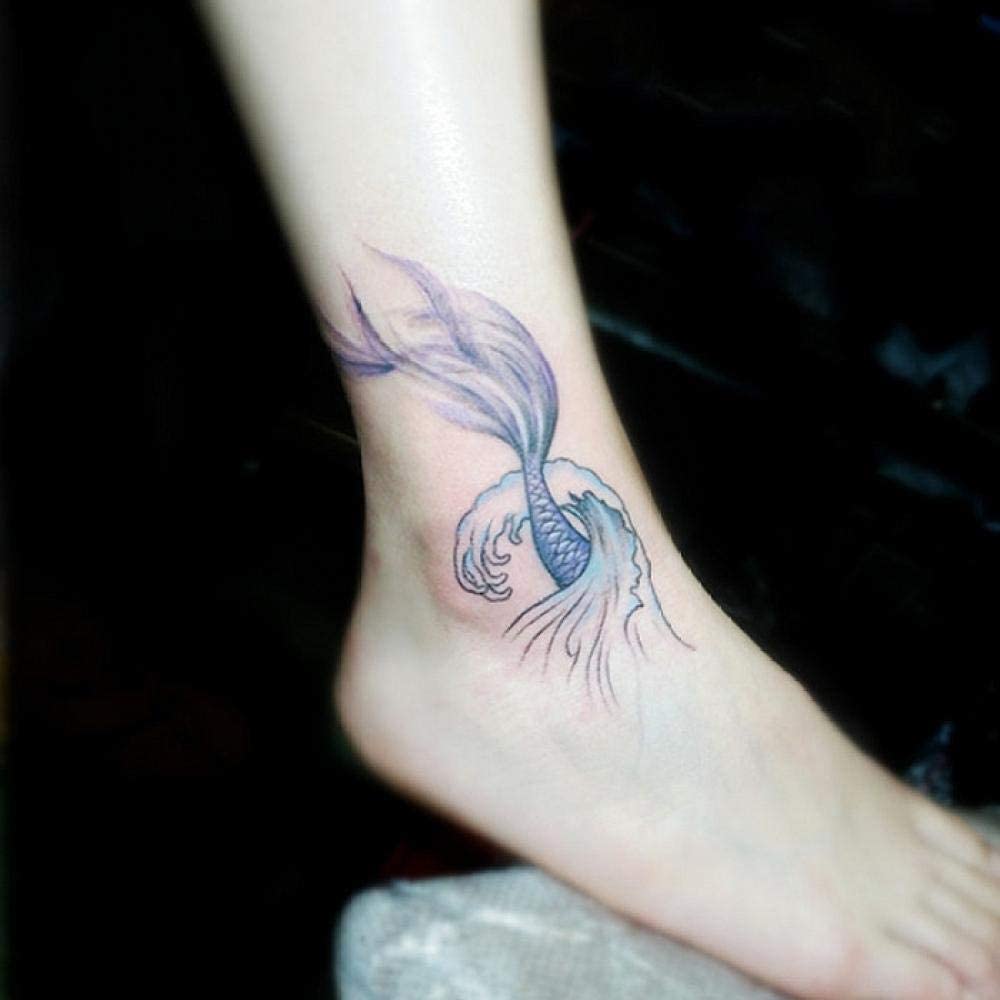 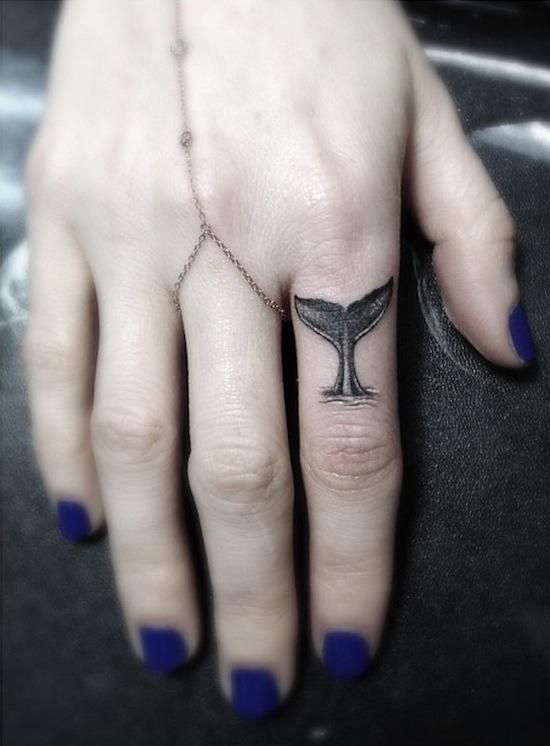 If you are looking for mermaid tattoo ideas and inspiration here are some of the most beautiful mermaid tattoos made by tattoo artists.